Sydney to the Max Wiki 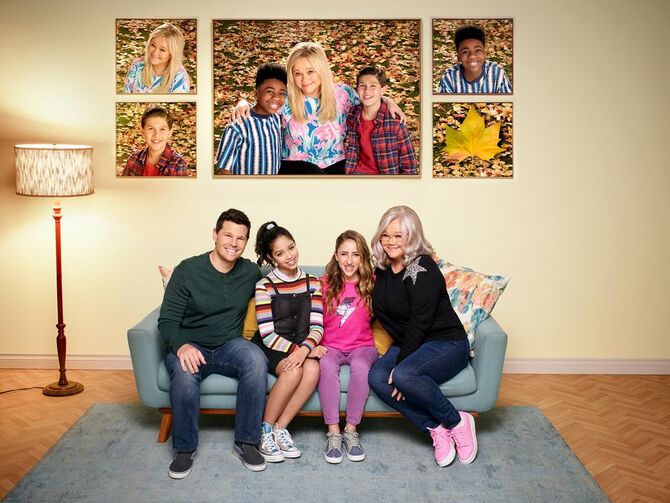 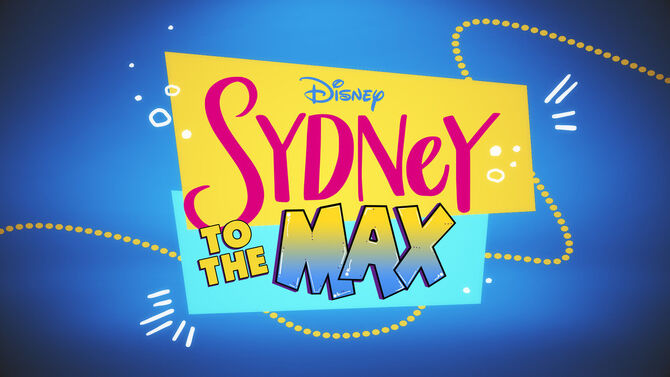 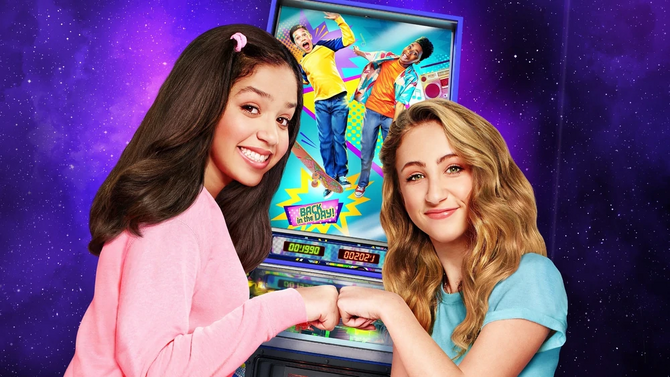 Thanks to the cast and crew for all the seasons of laughter!

Sydney to the Max

The series finale has aired!

Stream Sydney To The Max on Disney+

Welcome to the official Sydney to the Max Wiki, a collaborative encyclopedia for everything and anything that is related to Sydney to the Max! There are 278 articles and we are still growing since this wiki was founded on September 7, 2018. The wiki format allows anyone to create or edit any article, so we can all work together to create a comprehensive database for the Sydney to the Max franchise. Don't forget to visit this wiki's Guidelines before editing.

There are currently 13,505 edits to this wiki and 5 active users.

Sydney to the Max has ended after three seasons with the episode Any Given Sunday Brunch. It feels like yesterday the show was just announced in 2019 for its premiere and since then it’s been a amazing time watching. When Anylist Amethyst and I were building the foundation of this wiki, there was much to do since we had adopted it from original founder RuneMagle and in the first week of the show’s airing we had received over 20-30+ new editors joining our journey.

Our first moderator later admin was SelenaFan14 the three of us had one vision; Making the wiki the biggest community for Sydney to the Max and it was a success as the cast did recognize us and complimented us for our and your work to the community. Since the show started there has been many episodes dedicating to relatable real life situations and showing viewers on how to deal with them.

Although it is very disappointing when a show ends it was a amazing ending to the show and a lot of questions from fans were answered such as Sydney’s Mom/Max’s Wife, Max’s Dad/Judy’s Husband, Olive’s Family, and many more. The wiki has been such a great way to view each episode’s plot, summary, ratings, castings, and much more. It has been such an amazing time watching the show and contributing to the wiki. Even by adding a photo, template, blog post, comment, or even a single word you were contributing towards the wiki and being apart of the family.

Thank you to our editors, STTM fans, our moderators/admins for overseeing the wiki and making sure our community is safe.

Any Given Sunday Brunch

The Series Finale has aired!

Community content is available under CC-BY-SA unless otherwise noted.
Advertisement